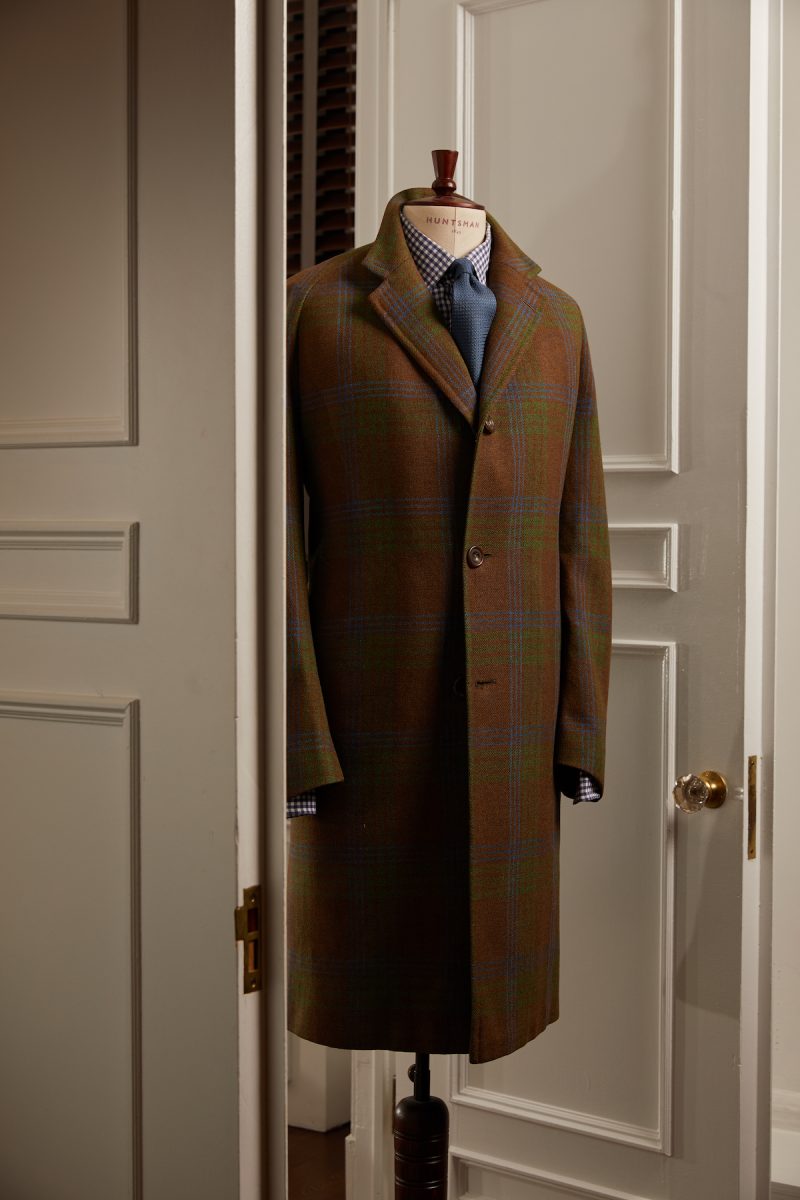 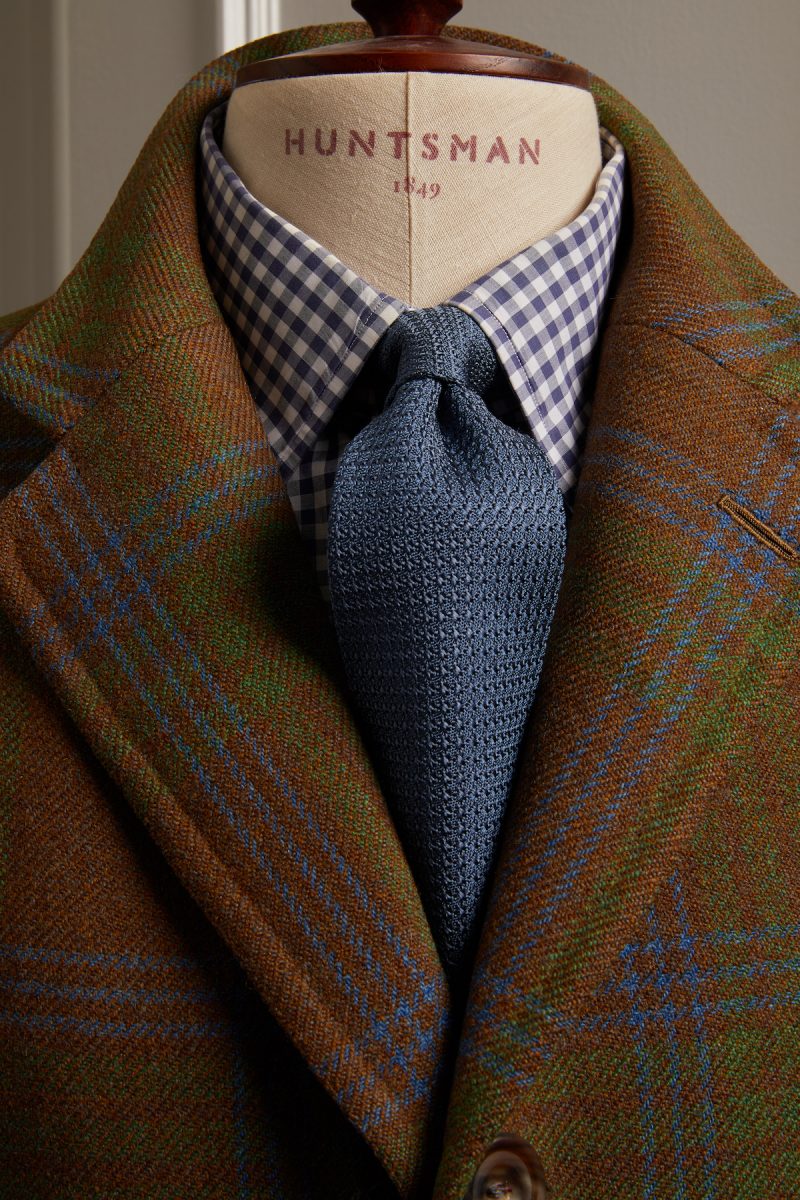 Huntsman produced much of Peck’s wardrobe for the 1976 psychological thriller, The Omen. The film bought the start back to London and the familiar streets of Mayfair and Belgravia. Stand out pieces worn on camera include the velvet collared covert coat and a distinctive raglan sleeve topcoat in Huntsman’s own 1968 house tweed. The film earned over $60 million in the USA alone and was Peck’s most commercially successful. The star had agreed to a cut in salary in return for 10% of the box office takings. The Omen was 20th Century Fox’s highest ever grossing film worldwide, only to be beaten by Star Wars the following year.