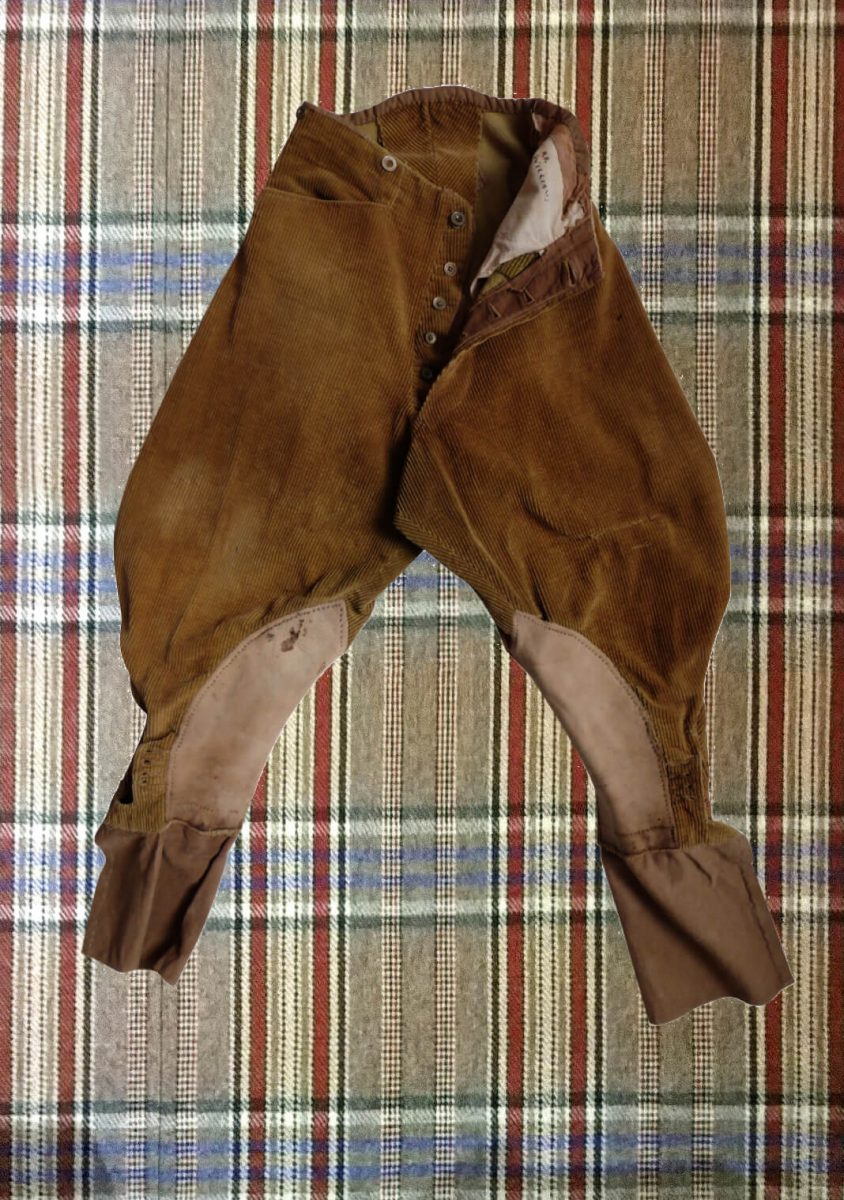 Founded in 1849, the first Huntsman shop was established at No. 126 New Bond Street when our founder Henry Huntsman purchased a “Gaiter and Breeches Maker” formed forty years prior in 1809.  Our founder Henry Huntsman was (as the name suggests) was a keen sportsman and when the house was founded, Huntsman quickly gained a reputation as London’s premier sporting and shooting tailors’.

As a bespoke tailors which incorporated an equestrian wear workshop, the house quickly gained a reputation for dressing the hunting and riding aristocracy of Europe for much of the nineteenth century, a specialism which became the very foundations of the house. Huntsman continues to make equestrian and sporting tailoring today.

In 1886, the company earned its first Royal Warrant as Leather Breeches Maker to HRH the Prince of Wales (later Edward VII). This was swiftly followed by that of Queen Victoria’s second son HRH Prince Albert, Duke of Saxe Coburg Gotha in 1876 and Queen Victoria herself in 1888. The company had by this point established itself as the premier destination for riding and country attire, a reputation which was retained throughout the twentieth century

Today, we take great pride in our heritage. Huntsman’s sporting customers have ranged from George V and Clarke Gable – those Huntsman safari suits in Mogambo – to Eric Clapton and the Earl of Cawdor. Our famous stags’ heads were left by a customer who came in to fit his shooting suit in 1926.

Here we have and Henry Huntsman’s very own breeches.