Sir Mark Rylance stars in “Jerusalem” as Johnny “Rooster” Byron, in the 16-week run of Jez Butterworth’s trailblazing play.
For his role, Sir Mark once again turned to Huntsman to create part of his stage wardrobe.

Campbell joined Mark in conversation on stage ahead of his performance. Watch as they discuss the nuances of designing his suit, and how Sir Mark uses the physical cues from his wardrobe to refine his characterization. 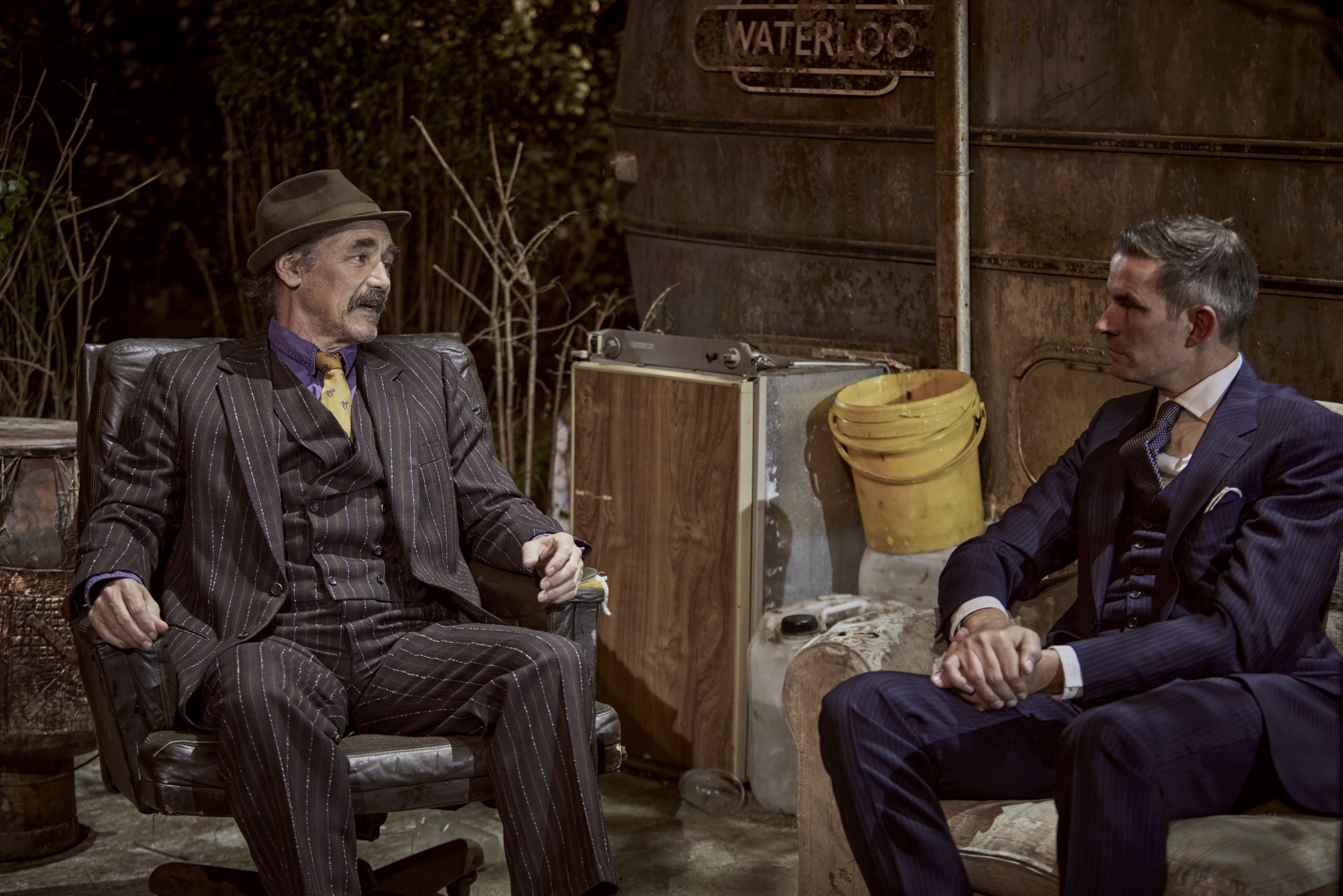 BACK TO TOP
PREVIOUS STORY
NEXT STORY
1
1
ABOUT US
Locations
Company
Huntsman Newsletter
Design by Deep.
Copyright © 2023 Huntsman & Sons.