Huntsman is the tailor to The King’s Man, once again creating bespoke outfits for the stars of the latest installment in the Kingsman movies. 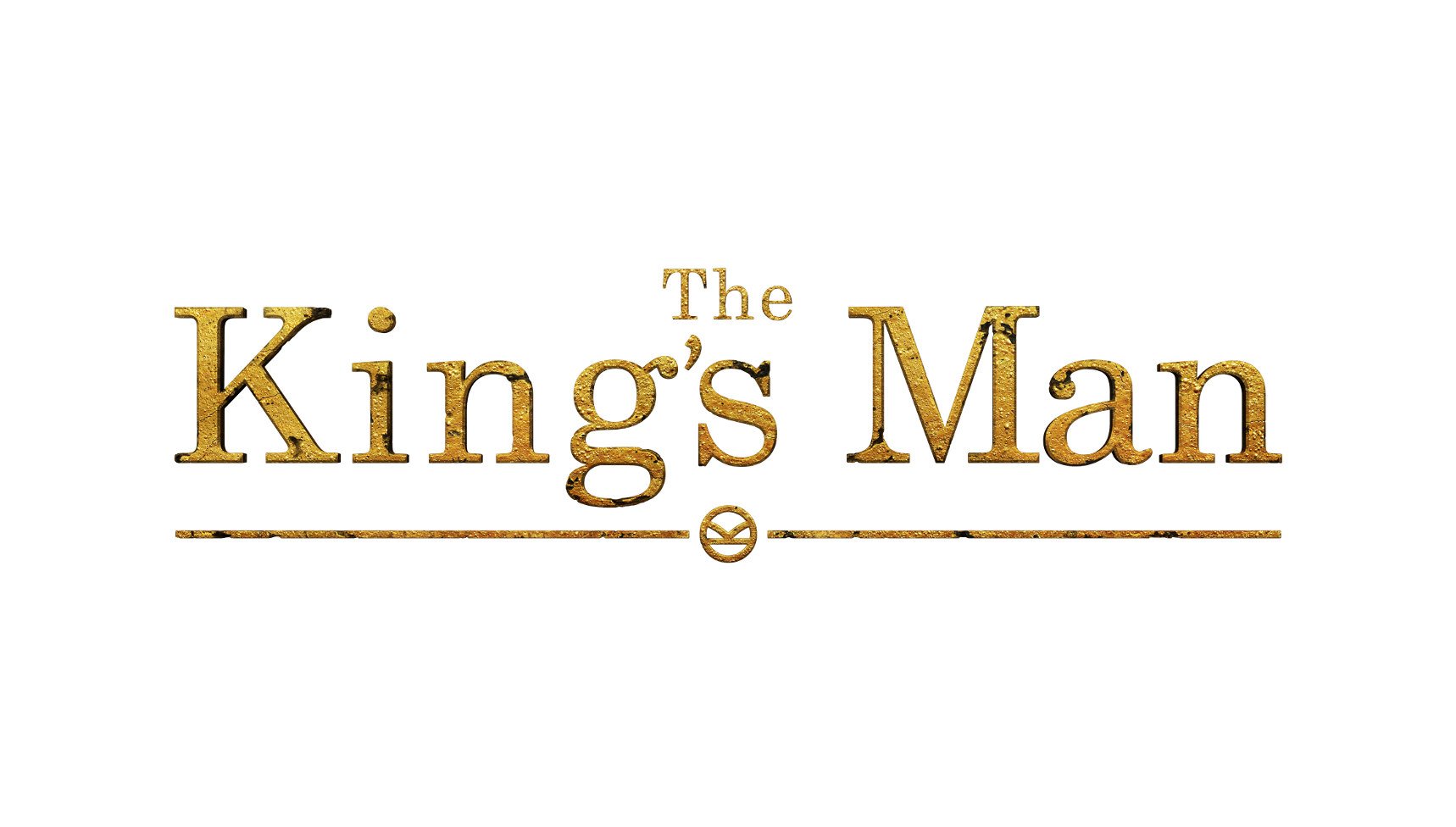 -Campbell Carey on The King’s Man

The King’s Man is Matthew Vaughn’s latest installment of the Kingsman movie series. The upcoming blockbuster will prequel to the first two movies, taking place in 1919, the date of the founding of The King’s Man Secret Society, as well as the date Huntsman moved to its current abode at 11 Savile Row.

Look familiar? 11 Savile Row was transported back in time to the 1900s for the film. An accurate representation of how the store would have looked when Henry Huntsman first took occupancy.

Discover The Mood Boards For The King’s Man

Huntsman’s archive of military, equestrian and civilian garments were influential in developing the styles and silhouettes for each character. Our 1919 ledgers revealed new post-war styles, such as the lounge suit, which were influential in creating costumes for the movie. Michelle was particularly conscious of developing a signature style and colour palette for each role. Often Campbell would draft and develop from original patterns from the period.

Conrad represents a fresh new generation of gentlemen, looking for the lastest sartorial trends and fashions from America and Europe. His wardrobe allowed Campbell the chance to get creative with his cut and cloth.

The result is a wardrobe that is intricately detailed, vastly different, and rich in colour and texture. The 1900s was a period of unrest, upheaval, and enormous social change, and these influences are reflected throughout the outfitting.

A common thread runs through the two very different wardrobes of these gentlemen, the brilliance of Huntsman bespoke.

A crucial part of the design process was to develop and reimagine original cloths for the garments, for which Campbell and Michelle turned to our archive ledgers as inspiration. Original photographs from the period fail to illustrate the depth and variety of colour and pattern unearthed in the swatches.

“Black and white photographs from the period cannot convey the depth of colour and detail in these vintage cloths. It was a welcome surprise to play with new compositions and weights to create something that felt totally real and alive.”

Regimented and traditional, The Duke Of Oxford stands for principle and manners. Pictured here in a Huntsman bespoke fox flannel suit, his wardrobe represents that of a man of service and principle.

The King’s Man is anchored around 1919, a year that holds particular significance for Huntsman as this was the year we moved to our current address on 11 Savile Row, and joined a  nation adapting to peacetime, in a brave new world following the great war.   This makes The King’s Man particularly poignant, as we saw our shop once again transformed, however this time into a scene reminiscent of when we first opened our doors at number 11, over 100 years ago.

Savile Row had been a tailoring destination since the early 19th century, and so it was a perfect fit for Huntsman to take a rightful place among the bespoke houses on the Row.  After supplying military uniforms to servicemen,  the house had become a favourite among the returning veterans, who were looking to rejoin civilian life in suits that reflected the new, post-war world.

The bespoke costumes in the film reflect both the old and new worlds colliding, as traditions and tastes, both sartorial and otherwise were transformed forever. Discover the mood boards that inspired the bespoke creations for the movie here.

Inspired by The King’s Man, and our own heritage on Savile Row, this year Huntsman launched the 1919 collection, a collection of luxury accessories for the contemporary Huntsman. With morse code insignia and exclusive design features, the 1919 collection is nuanced with our longstanding relationship with the world of espionage. Shop the collection here.