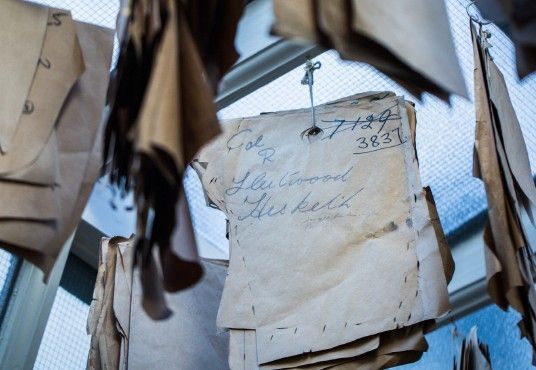 The partnership between Huntsman and the Sotheby’s series, strikes a chord with the heritage that Huntsman represents . The way in which contemporary designs are influenced by those of previous generations of craftsmen resonates with the stories that Sotheby’s has woven through this series of films.

Watch Episode 3 of Treasures from Chatsworth, Presented by Huntsman and Produced by Sotheby’s

THE ART OF A BESPOKE SUIT

“Commissioning a bespoke suit is an act of faith,” says Huntsman chairman Pierre Lagrange. Get to the heart of the creative process with a look at the many stages that go into making garments that will last for decades – an extraordinary process that, according to Lagrange, is not dissimilar to the act of commissioning a work of art.