Huntsman served as the inspiration for Matthew Vaughn’s blockbuster movie Kingsman: The Secret Service, its sequel Kingsman: The Golden Circle, and its prequel The King’s Man

Huntsman served as the inspiration for Matthew Vaughn’s blockbuster Kingsman movies The Secret Service, The Golden Circle and The King’s Man. A prequel to the Kingsman movie series, The King’s Man features bespoke tailoring by Huntsman. For this movie, Huntsman Creative Director Campbell Carey consulted and created many of the bespoke period garments seen on screen.

See The Bespoke Mood Boards For The King’s Man 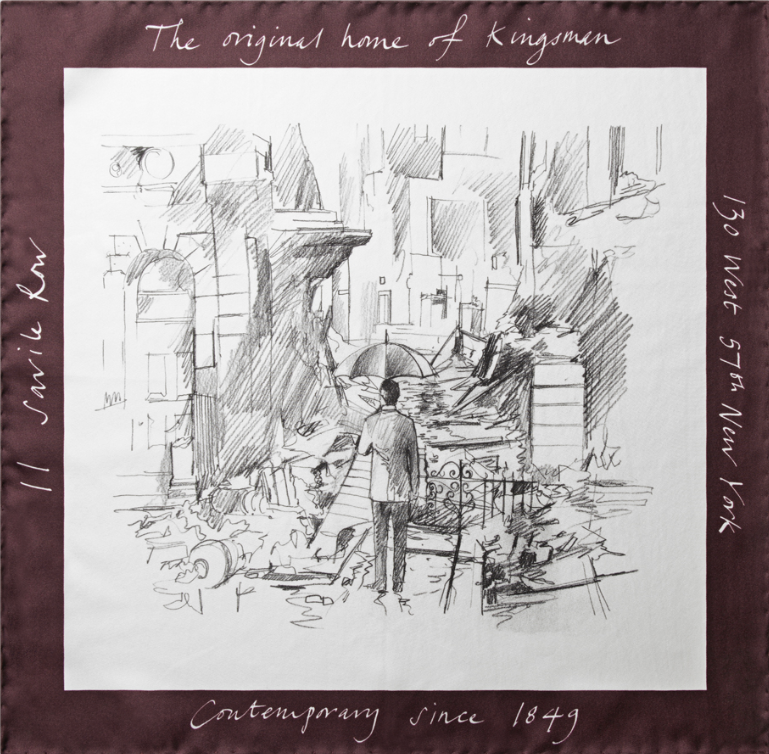 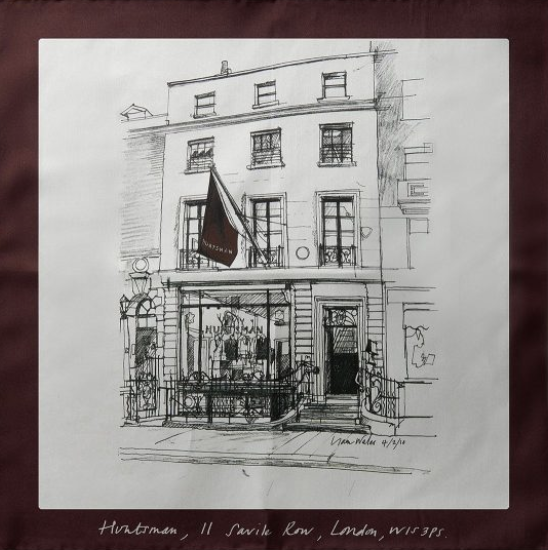 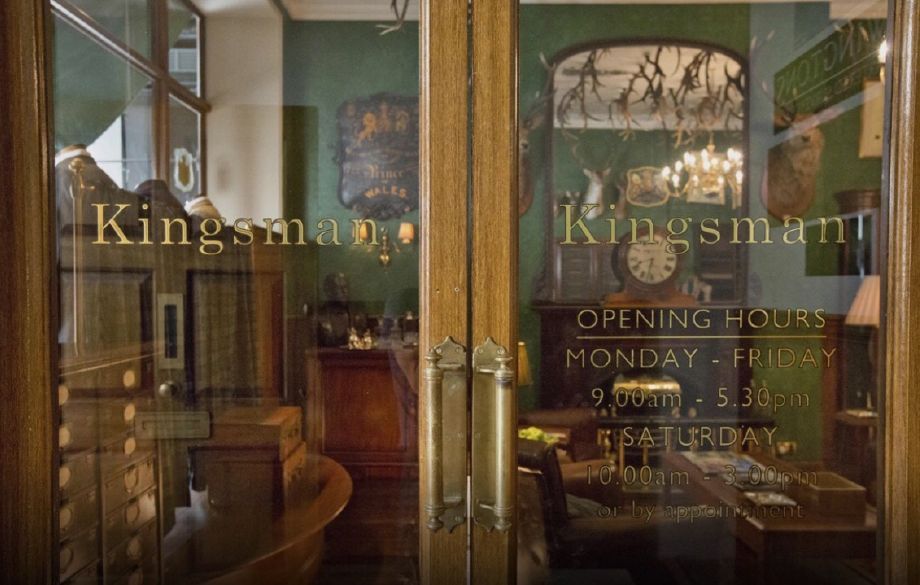 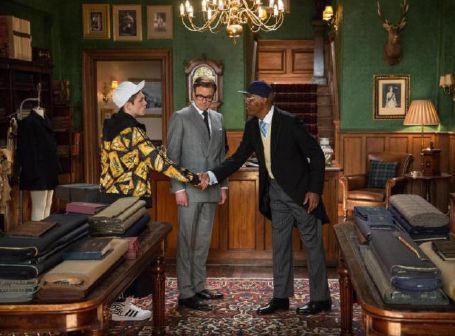 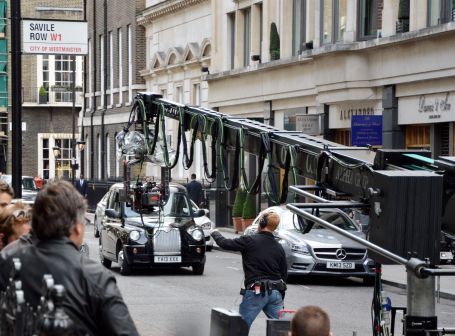 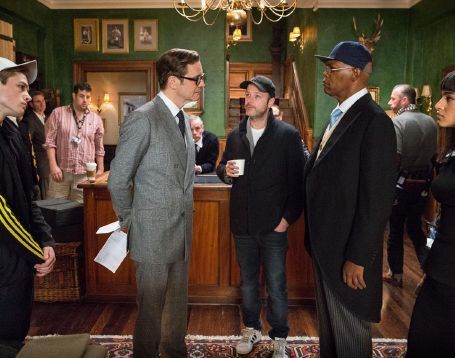 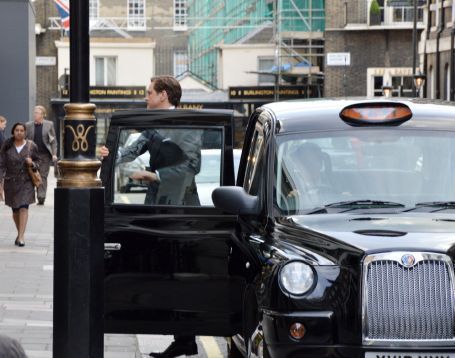 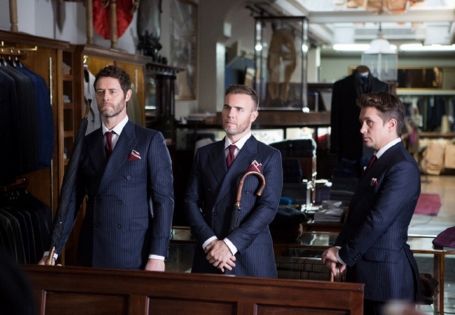 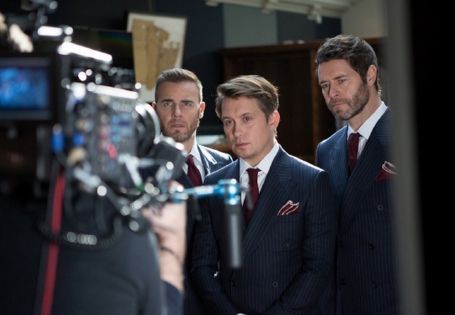 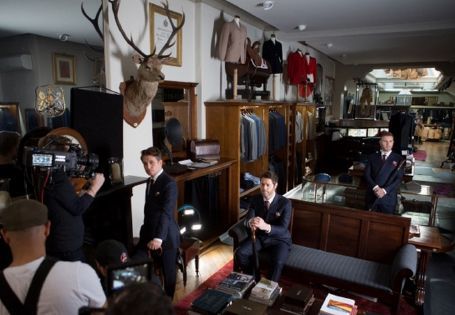 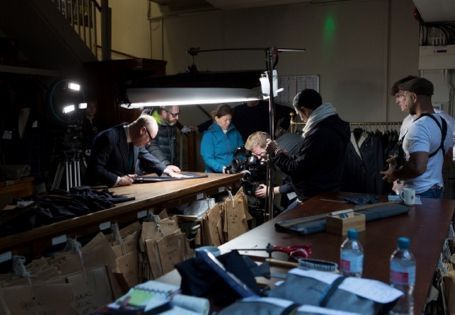 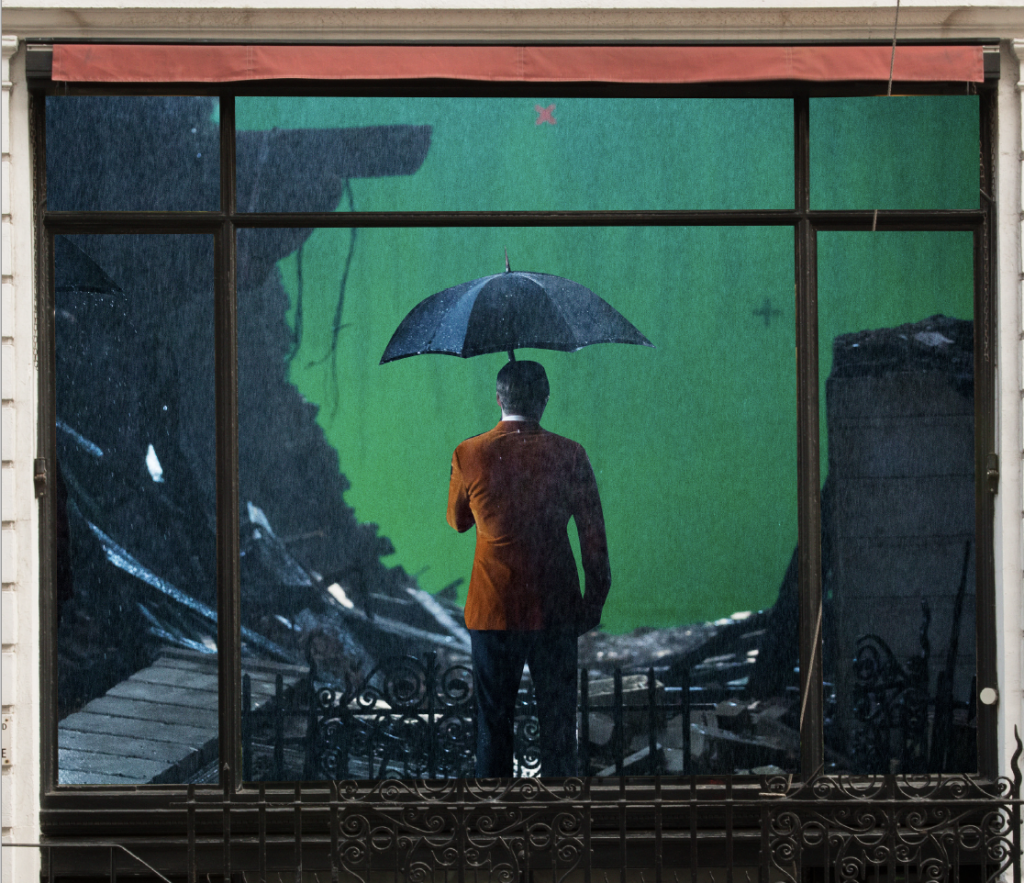 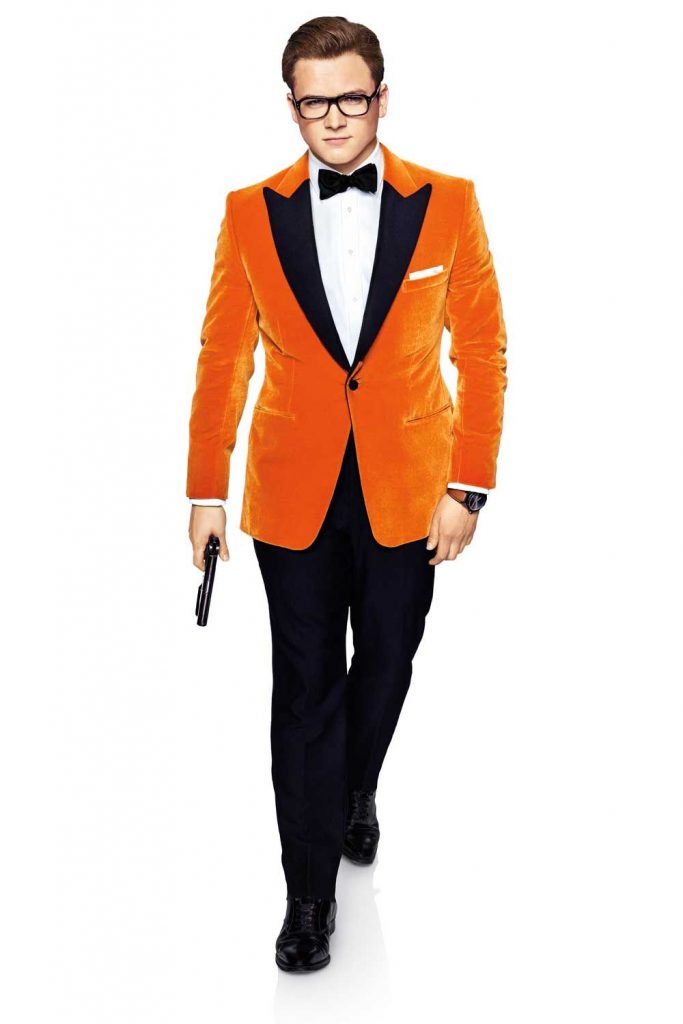 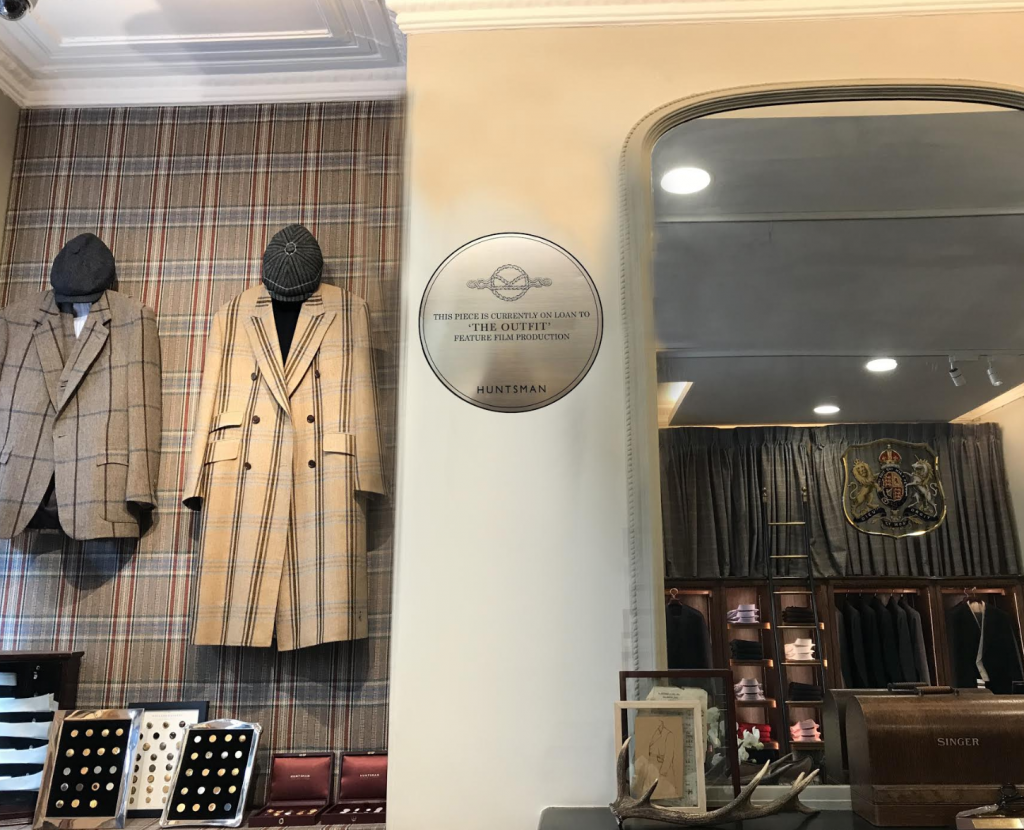